Liverpool defender Andrew Robertson is confident his side can topple Real Madrid when they meet in Kiev this weekend for the Champions League final.

The Reds progressed through to the final by beating AS Roma in a 13-goal thriller over two legs in the semi’s – running out 7-6 winners.

Madrid’s semi also wasn’t shy on goals – with Zinedine Zidane’s side beating Bayern Munich 4-3 on aggregate to book their place in Kiev.

The stage is set for an exciting affair this Saturday with both sides more than capable of finding the net – but Robertson believes it’s Liverpool’s superior firepower that than guide them to European glory.

“Hopefully that’s the case and if we have to outscore them then hopefully we do that.

“They’re all superstars, the whole XI so I don’t think you can focus on one player but we’ll have a game plan to try and stop their strengths. 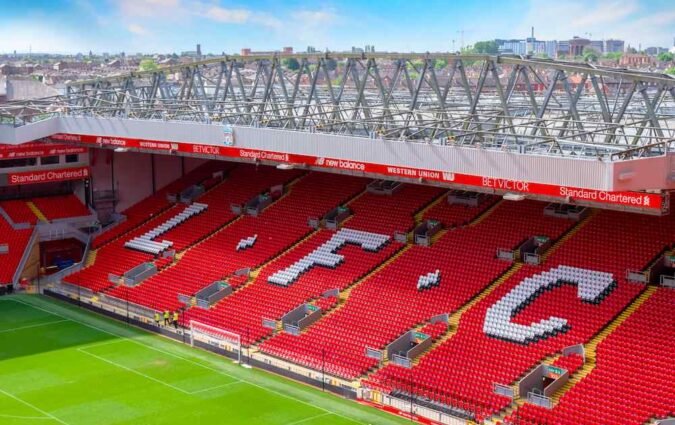 “Every team, including us and including Real, have weaknesses and we need to try and exploit them and if we can do that, if we can keep a clean sheet then it’s half the battle.”

Madrid have won each of the last two competitions, and have made the final four out of the last five years – a feat unprecedented in the history of European football.

You’ll have to go back over a decade to find Liverpool’s last UCL final – it was 2007 when they lost 2-1 to AC Milan in Greece.

“Hopefully, we can be a small part of this big history on Saturday,” Robertson said.

“We’ve put in really good team performances to get to this final and we deserve to be there and hopefully we can just go that one step further now.”