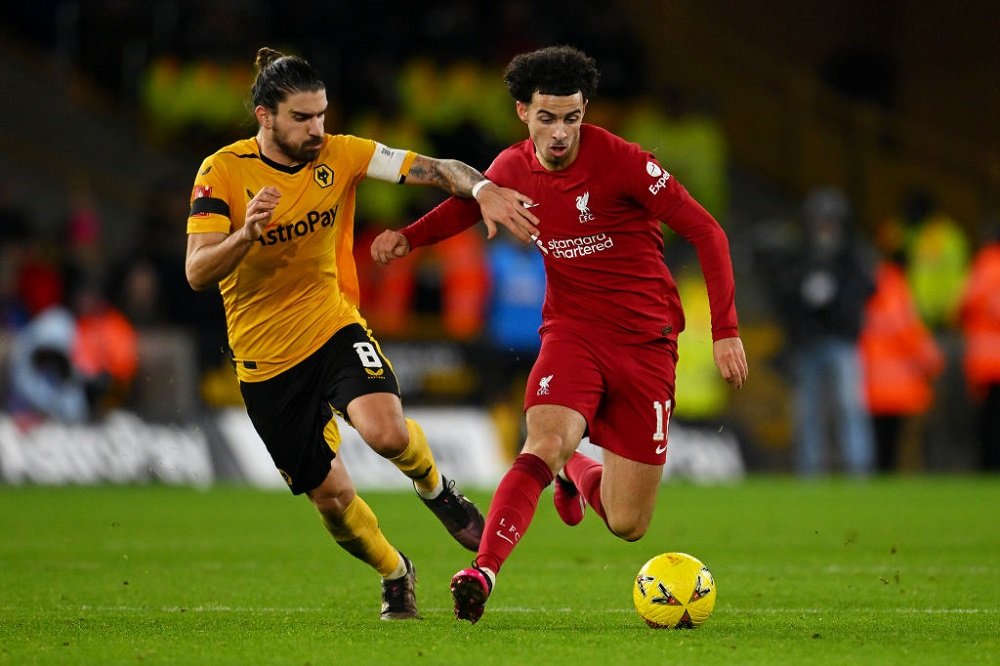 Curtis Jones burst onto the scene back in early 2020, when he scored a wonderful goal in an FA Cup win against the Reds’ bitterest rivals – Everton.

He hasn’t quite hit the heights that many expected him to, but it’s easy to forget that he’s only 21.

Jones’ main issue is that he does not seem to have a natural position. While he has generally been deployed centrally, he’s also been played out on the wing – with no apparent preference.